Aliases: The Great One, Perfection, The All, The First

Lord Atum was the first immortal produced from the depths of NUN.
He was blessed with the powers of the cosmos as his to command. 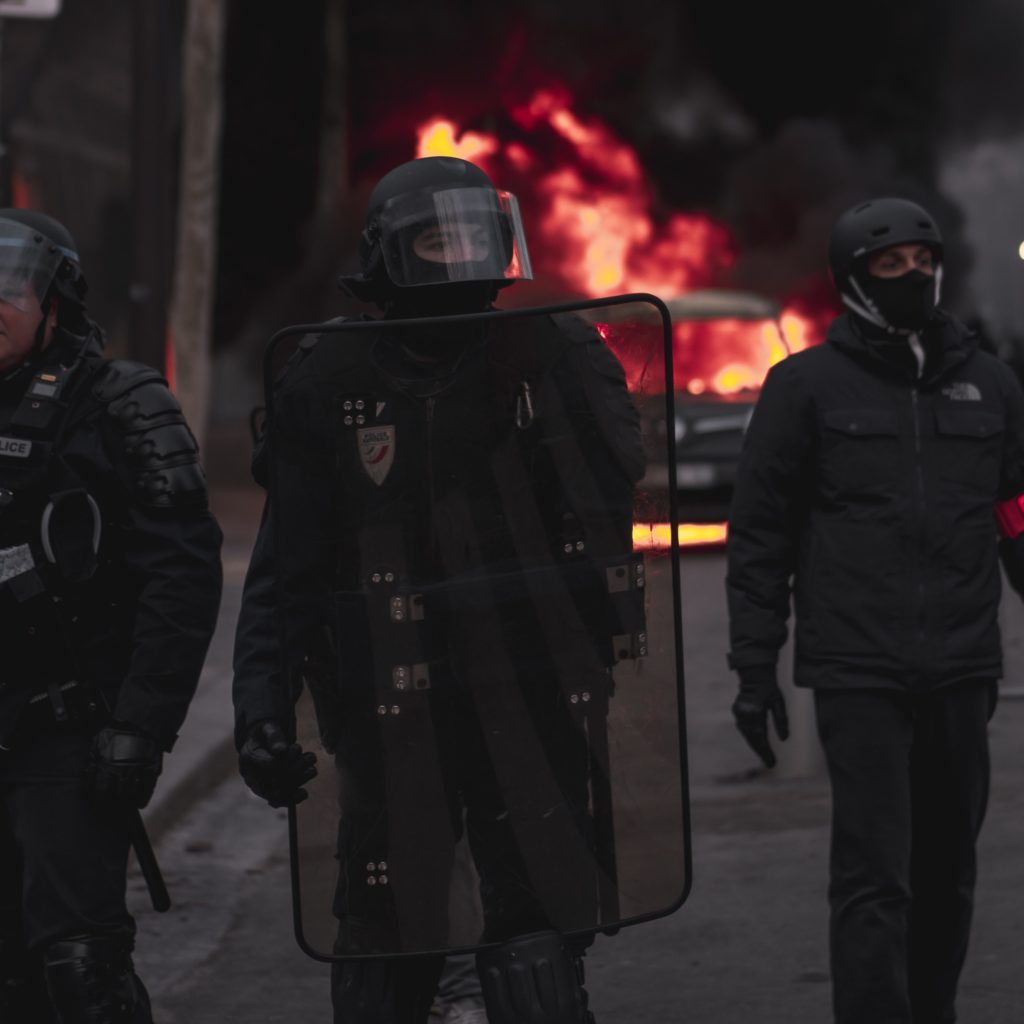 Atum was the first of the gods borne from NUN.  A ‘True Born’ as they are referred to amongst their brethren, as those referred to as the ‘True Born’ Gods came directly from NUN unlike the myriad Demigods born from the union of Gods and man.

Atum is as far above his brethren as they are from man and it is his immense power along with his stoic nature that leaves him both unchallenged and ever alone.